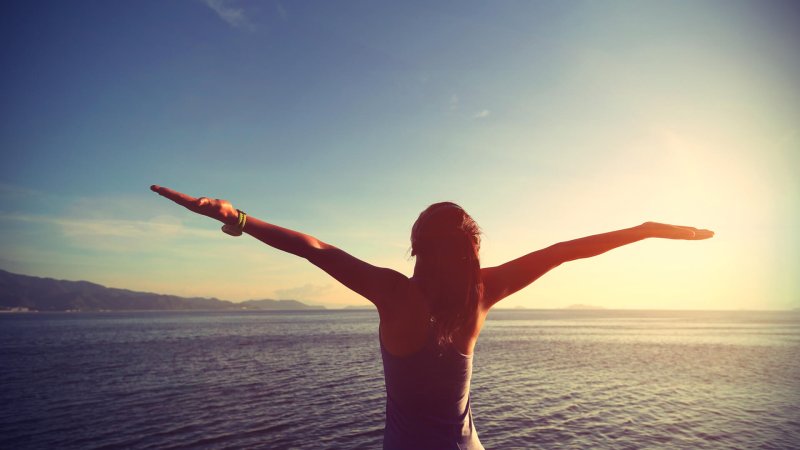 Ramona is a woman in her early thirties. She is the manager of a hotel. Ramona is both caring and fiery, really looking after her duties and her staff with love. Ramona came to me nearly a year after her divorce had been finalised.

When Ramona came to me she was overwhelmed with her process. She knew there was deep work to attend to that the divorce had brought to a head. She was a highly aware individual and had already begun to look at her familial and cultural differences. She had already begun to see her conditioning with compassion and expressed a great deal of love for her family. They had stood by her in her choice of a challenging intercultural marriage and supported her as well through the process of its dissolution. She in turn was on fire to unravel fully. In her words, she was desperate. She had done as much healing as she could through every means she could think of. This had included deep work with her inner child, powerful inner investigation, seeking through religion and the church. Nothing had gone to the core however. And our work began.

Ramona chose to participate in all the services I had to offer. She came for both bodywork and Reiki sessions. She came for ritual healing. And she established a team of people to help her transition. She shared the fruits of all of her various activities with me and we worked together to integrate, travel through the spiritual dimensions and finally arrive to clarity and a new sense of freedom.

Ramona’s marriage had been strongly influenced by her mother in law. Her husband had allowed Ramona to take on the role of earning and in turn took care of the home. Soon however, Ramona began to feel trapped. She did not feel a sense of independence in the home, but rather a growing sense of confinement. As Ramona began to see more clearly, she felt that it was not a marriage of love. This saddened her deeply however she stayed with it for several more years. Eventually, she knew in her heart that her husband had been seeing another woman. As Ramona faced this truth she found that she could no longer stay in the situation.

When Ramona came to me she had gone through the difficult stages of physically and legally separating. She had put on a lot of weight through this process. She was ready to heal her body and dive into the spiritual aspects of why and how she had put herself in such a situation.

In our early sessions Ramona went through a lot of emotional clearing. She began to realise her incredible inner strength. She began to love herself and accept the weight she was carrying as an outward sign of the inner weight she had accumulated. Through the insights she received, Ramona began walking and exercising again. She began to care for her hair and her appearance. She received massage, and eventually she got a kitten. Later, she began to wear beautiful dresses and her beauty began to show, from the inside out.

As Ramona’s confidence returned our work on the massage table turned to full restoration of the energy body. Her sense of herself as a spiritual being came into focus. And then the depth began to come through. We entered deeper into the ritual work, using shamanic tools to journey together. Through the journey work, Ramona began to understand the ancestral heaviness she had both taken on and contributed to during her marriage. The ancestral work is deep, and Ramona was able to navigate the confluences from her own spiritual heritage and the heritage of her ex-partner. Eventually, Ramona was able to fully release her ex-partner and all that he had brought with him into their marriage. Ramona was able to take responsibility for her own spiritual health and to dissolve the spiritual bonds between them with grace. This process was not without confrontation, and as Ramona learned how to set appropriate boundaries she saw ever more clearly her position at the centre of her own life.

The spiritual work that Ramona engaged was proportionally huge. Through waves of courage and surrender Ramona gained the skills to see clearly, to act on what she was shown and to care for the spiritual refinement of her soul.

Ramona and I worked intensively for a period of 15 months. Her clarity about all that she was shown and her surrender to her spiritual growth will always inspire me. As Ramona’s awareness of her true beauty and its expression of care in the world came into fullness, she truly began to shine.