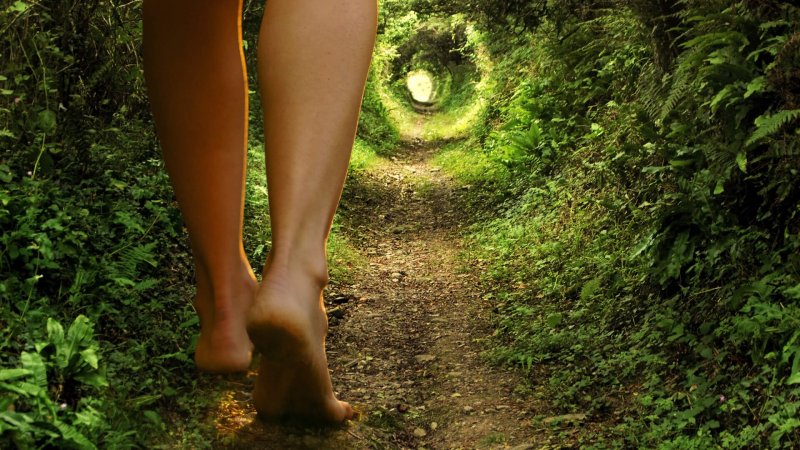 I received the vision of the healing centre when I was 11 years old. Life opened and I had many things to focus on. It was to be years later when I would dream of the centre again, this time from the soil of another country and through the eyes of a woman who saw great change on the horizon. In 2013 I began to see visions, to feel, taste, smell and live inside these visions in a very real way. And the visions were futuristic according to my life experiences up until that moment. Windmills, domes, energies of the most incredible light, food growing everywhere – interspersed between buildings and on the side of pathways, the cutest little ‘doll houses’ that people lived in but most importantly the music and the gatherings. There were people on the sides of the riverbank, in the mountain valleys nearby, arriving in vehicles, and they wore white, and they spun around and they loved to be together more than anything else in the world.

In the summer of 2014 I found myself amidst a similar type of community. There were no windmills, no agroforests, no food was growing. But the people wore white, at least some of the times, they spun around, the light and the energy was incredible, as was the music. And most of all they loved to be together more than anything else in the world.

I began to draw my visions. I kept quiet about them for the most part, but I took time with crayon and coloured pencil to open the dreaming. A few years passed like this. And then in the summer of 2018 I found myself at the home of a dear friend in the countryside of a beautiful country.

At this home there was a beautiful Swedish psychic visiting as well. Other people were telling me about her, and so I observed her in silence. I saw after several days that she had integrity and so I said to her, ‘ok, you can look, will you please look into me and tell me what you see?’.

We sat down and she said, ‘There’s a healing centre. There’s a vow. It’s written in blood, there’s a dagger and a parchment. The eldest son was meant to fulfil the vow but he didn’t. It has since passed to the eldest son of every subsequent generation. You are not a son, but you are eldest and it was deemed that you have the qualities, so it has passed to you. For your purposes, it does not matter if the centre is small or large, you simply have to fulfil it.’ And in the core of my being I knew this was true. The healing work I had focused on for the previous 15 years had taken me through 15 generations on my father’s side. While I had never seen this particular vision, or made a connection between my own healing and the healing centre, the stories were there within me waiting for a spark to open and ground the wires.

We are a living embodiment of multiple inheritances. These include the birth mother and birth father, whose lineages both play an important part in this story we are now sharing about the Jewel of Peace Healing Centre. And then there is the spiritual mother and spiritual father, who help to guide us home, and for these presences in my life I am so thankful. The earth is then our mother, the central spiritual sun our father. Are we not born into a time when the earth is crying, when the father would love to shelter her and see her move through our present tumult into peace? Through the light of all of the inheritances I carry and I am, I receive the blessing of this life to bring forth a model of holistic, integrated, spiritually founded healing and life-ways.